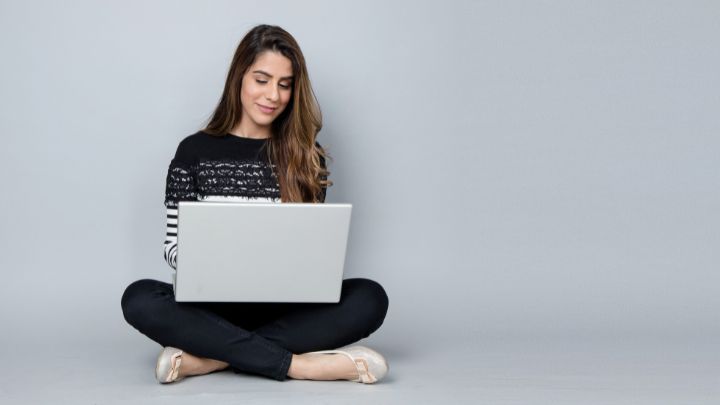 Payout4tasks claims to be a marketing and referral company that pays their members for doing some tasks.

The rise of earning website these days are overwhelming. And the annoying thing is, most of them are scam.

As a result, I’ve discussed some of the things about payout4tasks to let you know if it is legit or scam. Trust me, you want to read this.

Whether the platform is legit or scam will become evident to you after reading this payout4tasks review.

Payout4tasks is said to be a large scale marketing and referral company in the United States of America.

According to them, it was founded some years ago and has been paying its members for doing tasks and activities given to them.

So, you just need to join and start doing your tasks to make money on the platform.

Sounds easy, right? But there’re certain things you need to know before opting in to payout4tasks. Just keep reading.

The website is transparent about how you’ll be making money. They don’t complicate things; it’s very straight forward even if you’re a beginner.

You just need to become a member, start doing some tasks and start making money.

In case you’re asking what tasks you’ll be doing on payout4tasks, see below.

What you will be doing on Payout4tasks

Its not just about getting people to join payout4tasks, they’ll be paying you for every link visit. So, even if the person doesn’t join, they’ll still pay you. There’s nothing really special.

Referring people to the platform

I guess you’re already familiar with websites that wants you to refer people. You just need to promote your referral link and get people to join a platform.

But is the whole thing legit? Find out below.

Is Payout4tasks Legit or Scam?

Of course, you’ll want to know if it is legit before joining.

Payout4tasks isn’t the first website of its type. There’re many of them that claims to pay you a huge amount of money just by doing tasks.

Well, in the case of payout4tasks, one thing is certain; it’s a scam, a pure one at that.

Here are some hidden facts about them.

What You Should Know (Payout4tasks Review)

In the case of payout4tasks, they claim they’ll be paying you for generating traffic to their site. According to them, they receive money from advertisers for the traffic they bring to them.

I’m not accusing them for making bogus cases, that’s what they really are.

They even claim that they have a strong system that detects unreal traffic. But, that won’t matter anyway; they won’t pay you after all.

Of course, you’ll see all your earnings on your phone screen. You will see it displayed on your screen, but it’s just screen money or call it whatever you like because you won’t be able to withdraw it.

All the payout history on payout4tasks homepage is not true. It’s just to earn people’s trust, and you shouldn’t fall for it.

Even if you’re thinking of trying it because you can join for free, it’s still not worth it. It’s a scam, unless you want to waste your time.

Even though this doesn’t matter, see the answers to some of the question people are asking about the website. As I’ve said, it doesn’t matter because it’s a scam.

No. payout4tasks is not legit, it’s a scam. You shouldn’t join at all unless you want to waste your time.

When Will I Get Paid?

The minimum balance you need to earn before you can request for a payout is $300. You can request the money into your PayPal, Western Union, Money Gram or bank transfer. It’s all lie though, they’ll never pay you.

How Much Can I Earn?

As they claim, you can earn without limits, it depends solely on how much you work to promote your link.

All their claims are all lies. You won’t be able to withdraw the money.

There’re many legit earning websites as well as scam. But its unfortunate payout4tasks is a scam. This is not what you want to hear, but it’s a scam.

Payout4tasks is not a legit earning platform. It’s a scam and was just created to waste your time.

This is not the first one, and this won’t be the last one. After this one collapse, they’ll still go on to create another one.

If you need to ask a question, make use of the comment box below.

Is Xtraincome legit or scam? Find out here.

I'm an internet savvy who specialized in SEO, Marketing, and Web Content Creation. I partners with businesses and entrepreneurs to grow their brands and expose them to limelight through top notch content and effective marketing strategy. I share different ways to make money through this blog. You can reach out to me to access all my services. Follow me on social networks below.

Moniepoint | How to Get POS (Complete Guide)

Olymp Trade Review: Is it a Legit Trading Platform?

Unauthorized use and/or duplication of any material in this site without express and written permission from this site's owner is strictly prohibited.